Vacuum is particularly useful for distillation because compounds experience lower boiling points when under low pressure conditions. This means the components require less energy to heat up and vaporize large amounts within the tower. Depending on the application, vacuum reduces operating costs in separation columns. 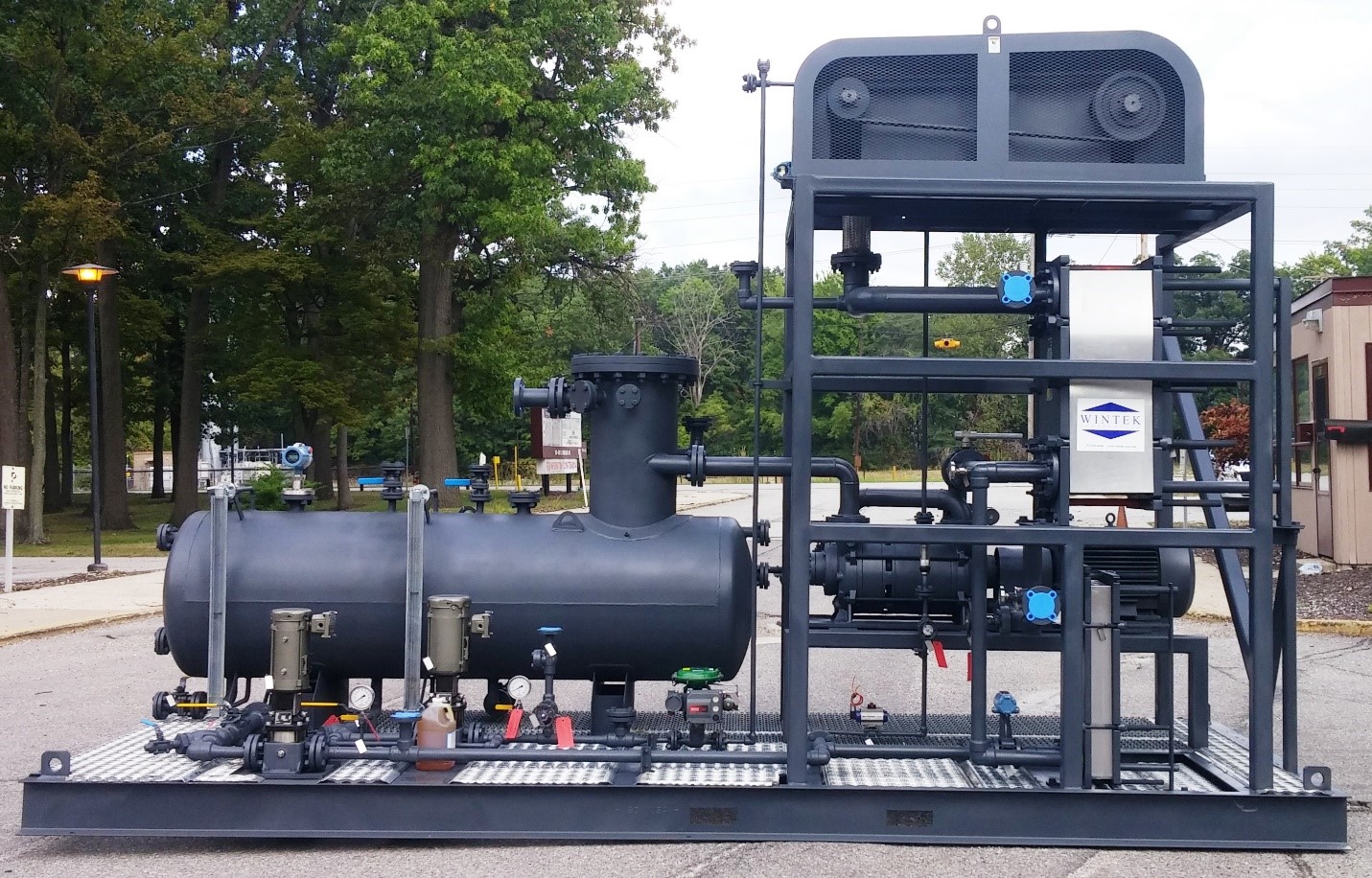 Wintek has provided trusted solutions for process vacuum and separation applications since 1986. Our custom-designed systems are engineered to deliver the desired performance at the highest reliability.